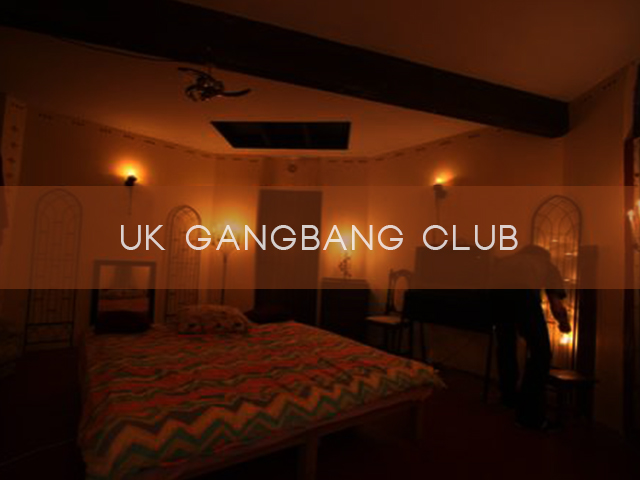 The parties are arranged in a professional manner and nothing is left to chance when they are put on, though there are only a few each year. I intend to bust your preconceptions about what a sex club should be like, though whether I survive the legions of prudes, is another matter.

It’s a group of enthusiasts who are fans of gang bangs, and for the girls who love them too. It is situated in a private house in London, rather than an impersonal venue found in a side street, which is normally the location for most other adult clubs who don’t care too much who attends. This makes it much friendlier and you are treated as an individual and warmly welcomed along, rather than being shepherded in like sheep, fleeced and then forgotten about once inside, as I have found at many other places. 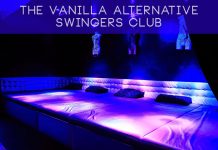 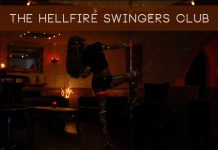